The true drama of ‘The Voice’ is its power to launch a performers career into the stratosphere by the mere push of a big red button.

Using real Nasa audio and nothing more technical than reversing some slow-motion film and attaching a few wires to some of the world’s most famous celebrities, that moment was captured. Direction by Howard Greenhalgh 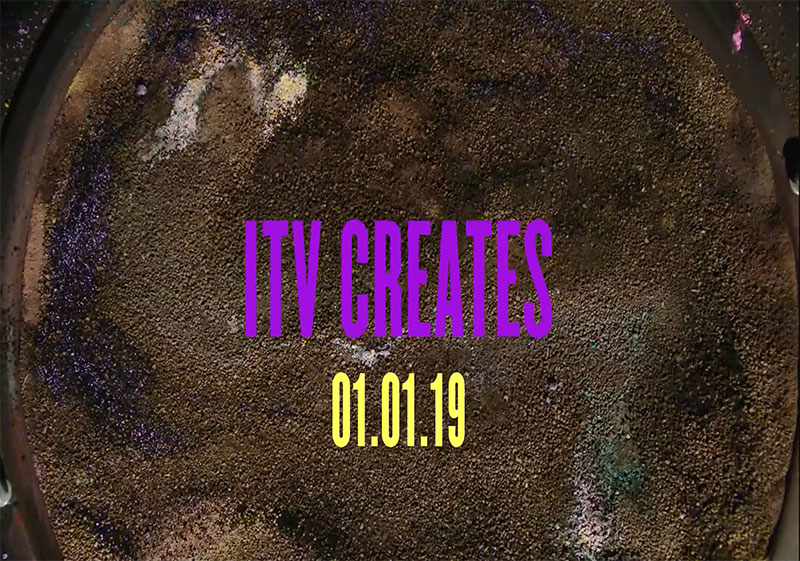 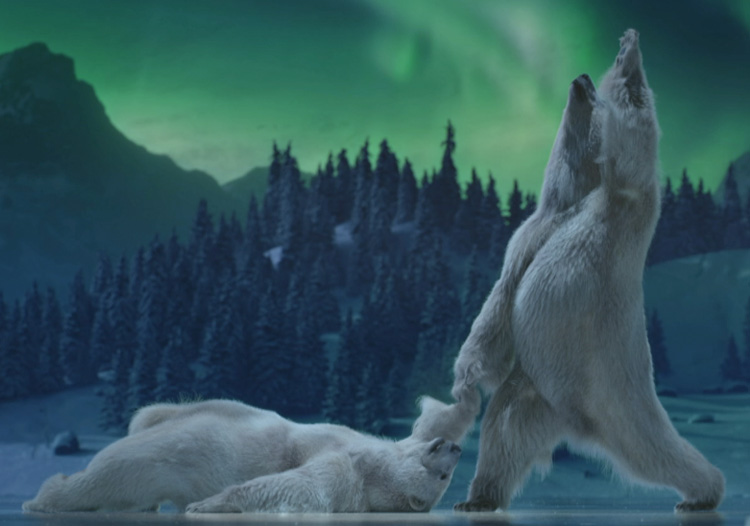 THE NATIONAL LOTTERY – Road to Rio 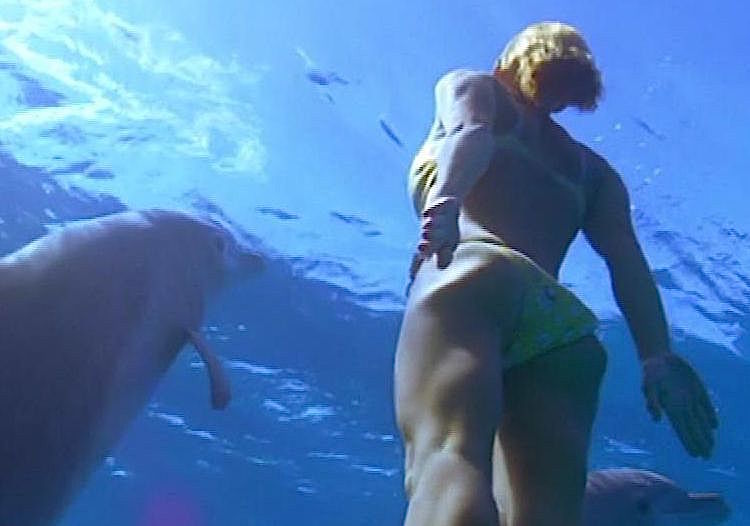 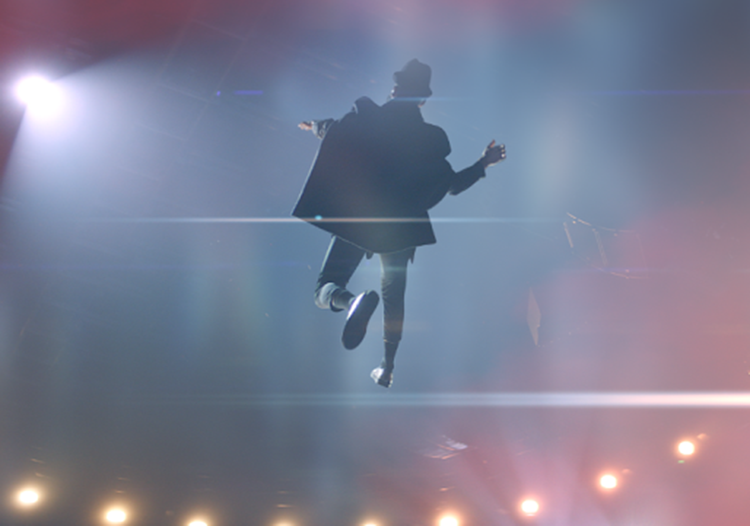 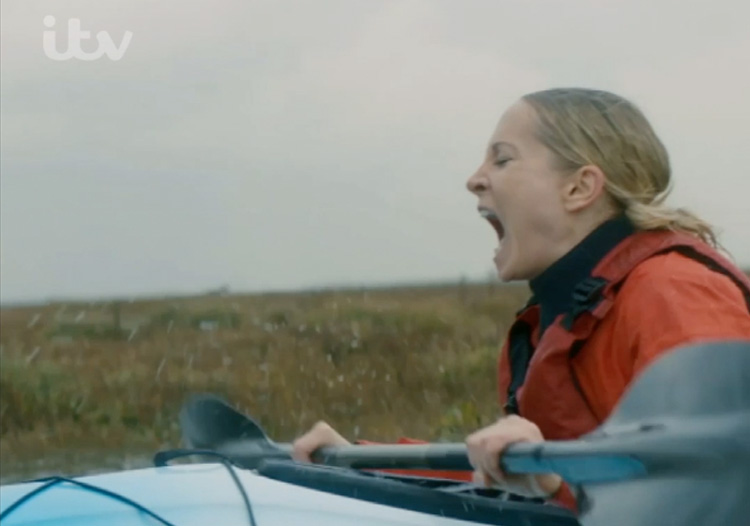 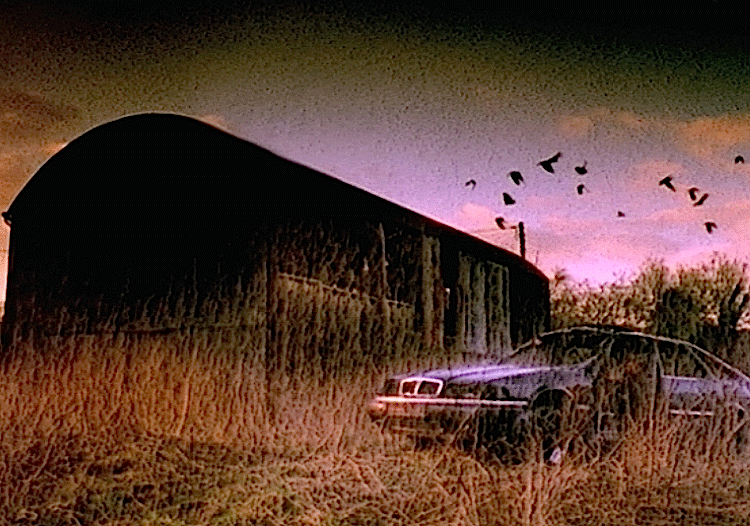 BBC FOUR – Everybody Needs A Place To Think 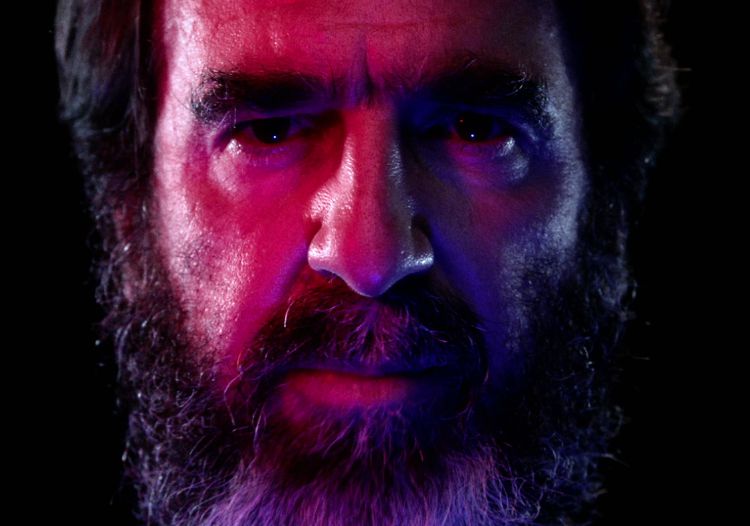 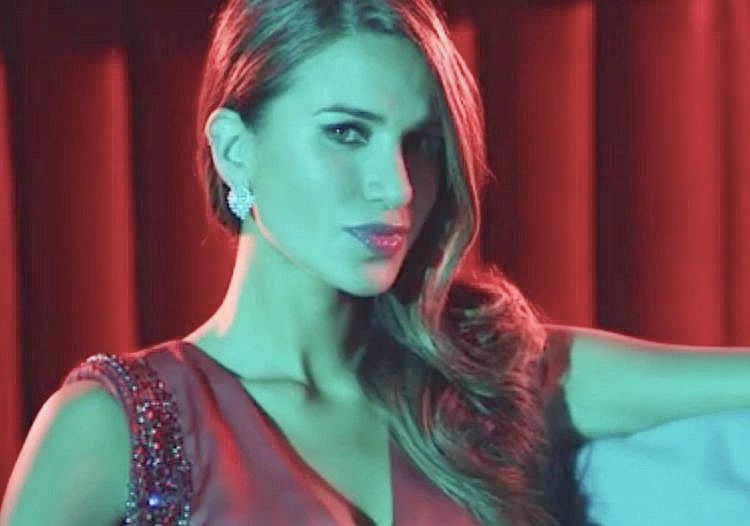 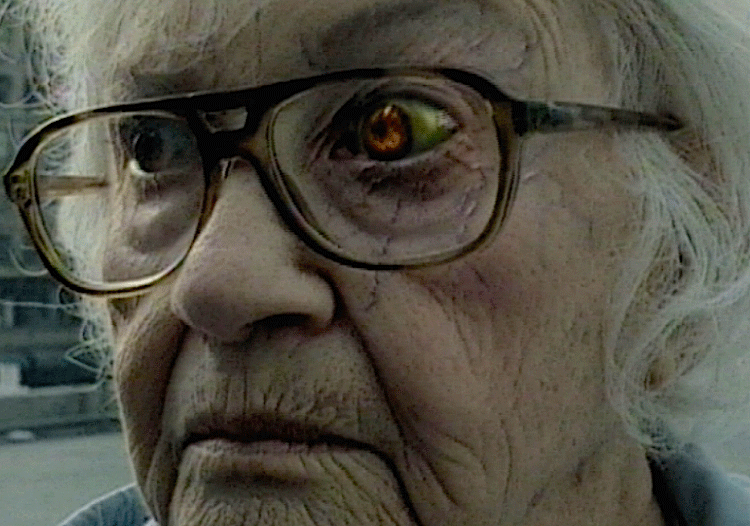 SYFY NBC – What if 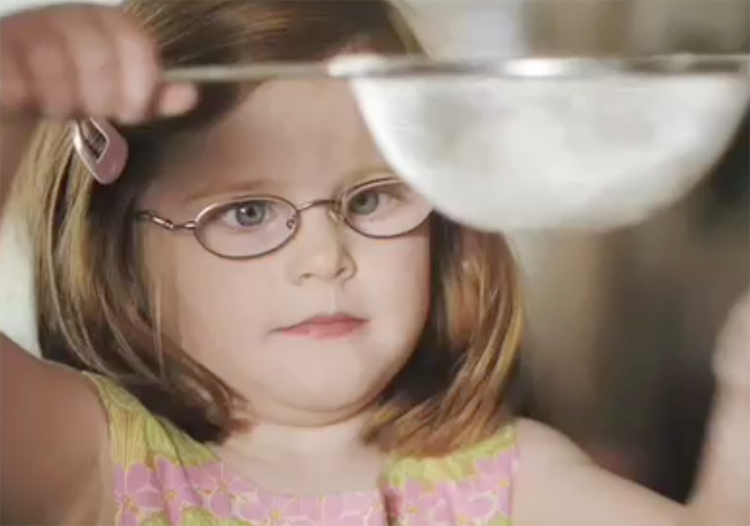 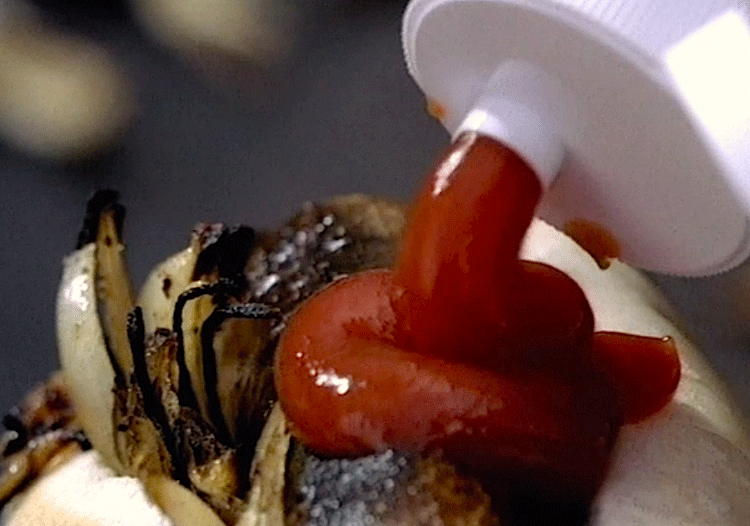 BBC – Match of the Day 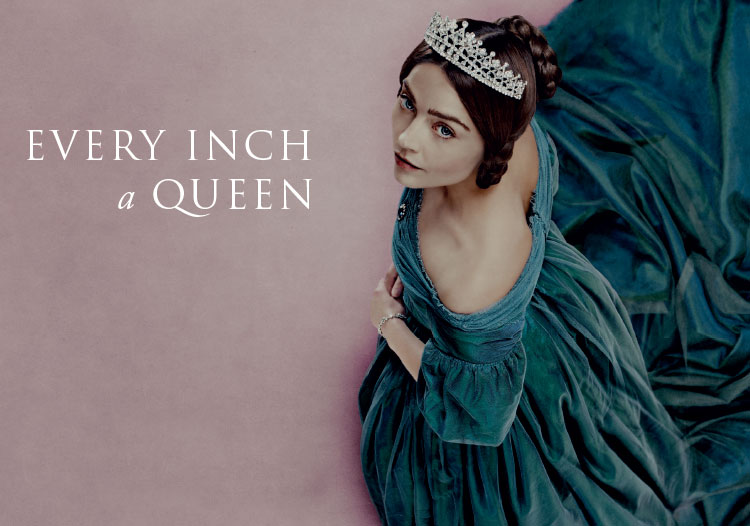 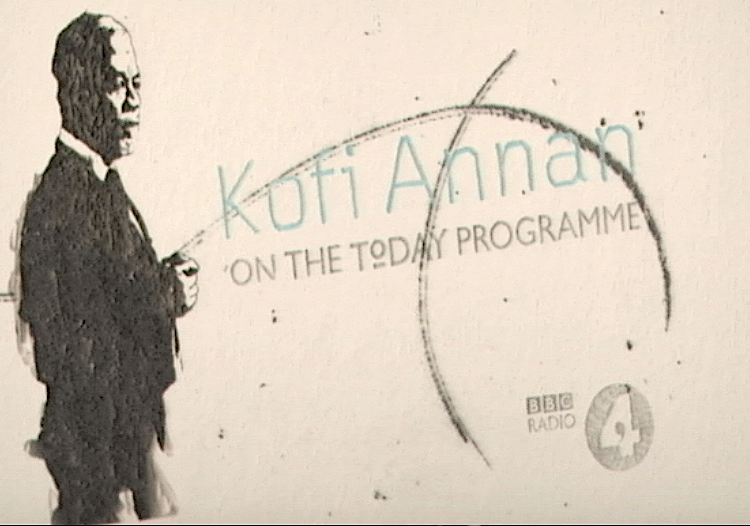 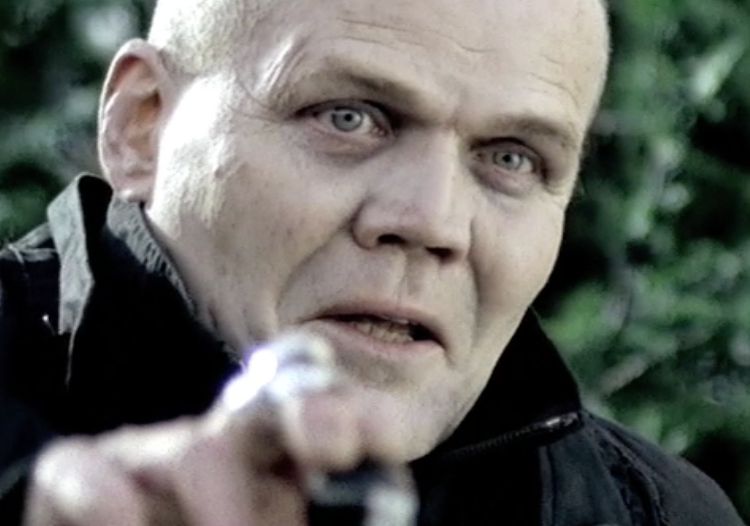 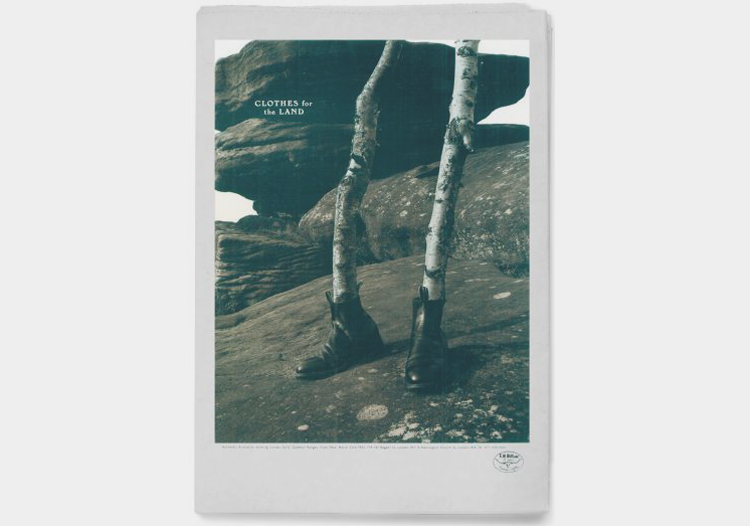 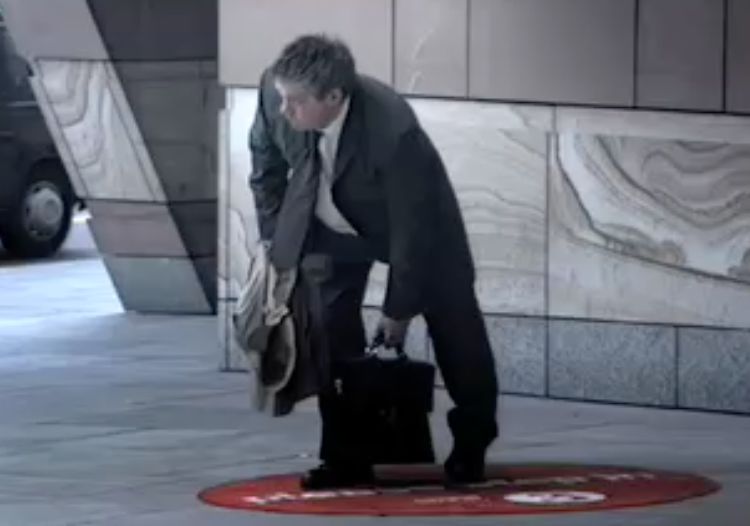 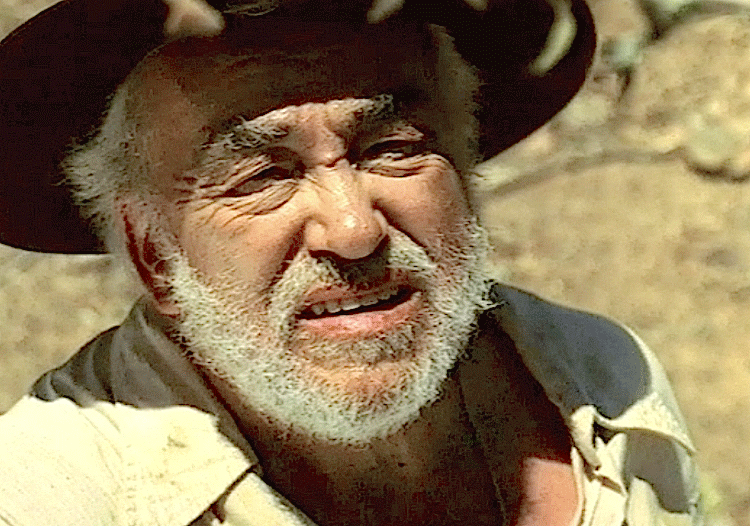 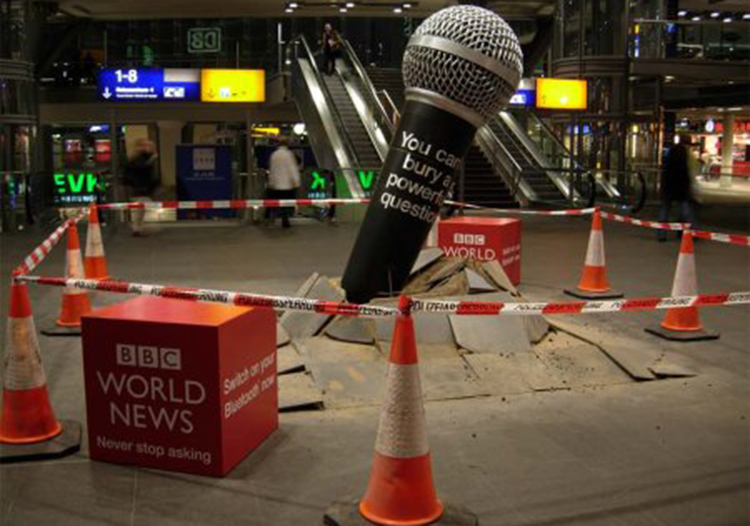 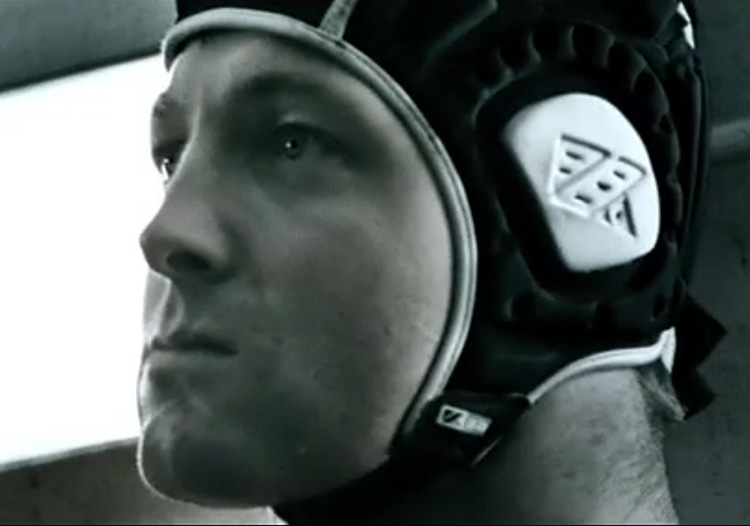 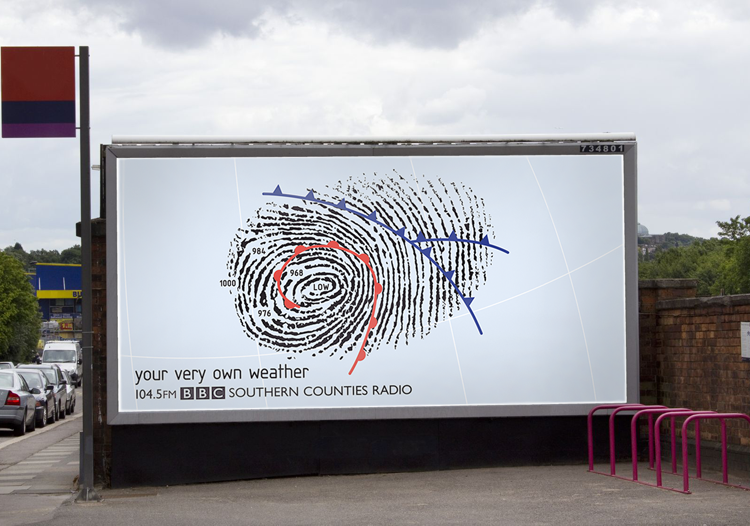 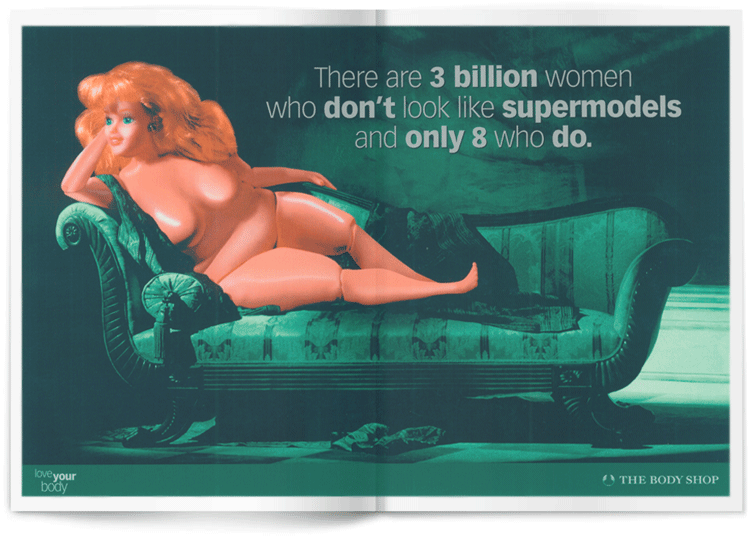 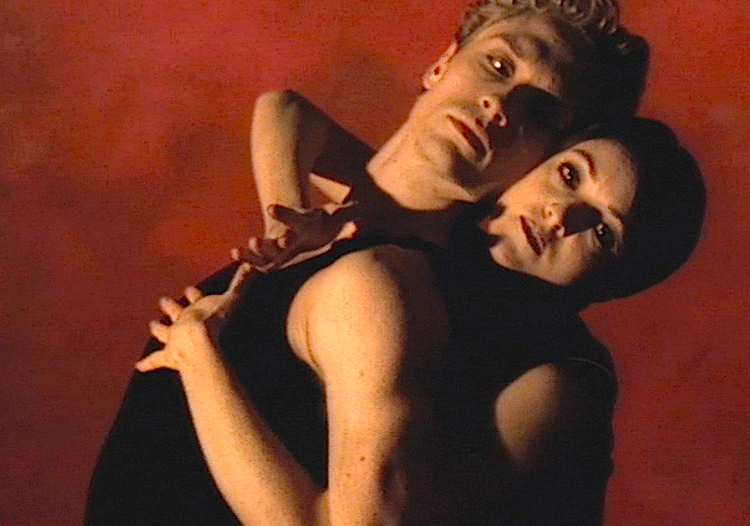 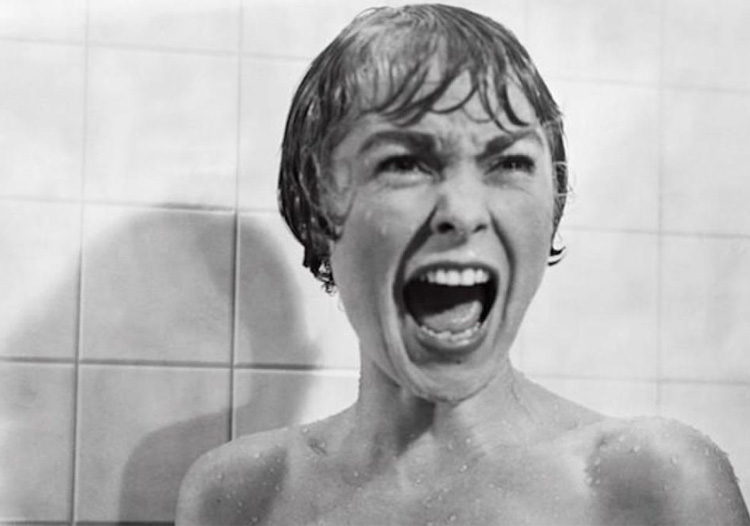